Following the successful award of grant money from the European Regional Development Fund and the Heritage Lottery Fund, Culture Coventry was able to proceed with plans to redevelop Coventry Transport Museum and Old Grammar School.

Coventry Transport Museum houses the largest publicly-owned collection of British vehicles in the world, and is located in what was once the centre of the British car industry.

Following the successful award of grant money from the European Regional Development Fund and the Heritage Lottery Fund, Culture Coventry was able to go ahead with its plans to redevelop Coventry Transport Museum and Old Grammar School.

Based in the heart of Coventry city centre, the museum is run under the management of Culture Coventry, a Trust organisation that manages three of the city’s most popular tourist attractions, including the award-winning Herbert Art Gallery & Museum, and the Lunt Roman Fort.

Following a competitive tender process, J Tomlinson was appointed as principal contractor to work on the redevelopment of this prestigious project for Culture Coventry. As part of the 15-month redevelopment programme, J Tomlinson constructed the new exhibition space to home the two fastest cars in the world.

The conservation element of the project comprised the restoration of the Old Grammar School located adjacent to the museum. The Grade 1 Listed heritage building had not been used since the 1980’s. This part of the development required specialist conservation architects to oversee all work that took place.

The restoration took place using traditional methods including, stone repairs both internal and external, a rebuild of the existing bell tower, the replacement of roof slates, using the reclaimed sample technique, the replacement of cast iron guttering, and also the treatment and replacement of oak beams and timbers. Further woodwork also included a timber staircase, oak doors, and original ornate ironmongery, which, complemented by a full re-decoration, brings the Old Grammar School back to its former glory.

As part of the project, J Tomlinson had to relocate two world land-speed record vehicles in preparation for housing them in a specially-created exhibition room. This was managed through effective liaison with local residents and business premises, to ensure the complex relocation – including the multiple HGVs and cranes – was successful.

The museum now boasts significantly improved facilities and aesthetics for all its visitors to enjoy.

Close collaboration with fit out contractors – ensured an easy transition of works through a number of project phases as the museum remained operational throughout the programme.

Relocating two of the world landspeed record vehicles – included liaison with local residents and business premises, to ensure the complex relocation, including multiple HGVs and cranes, was successful.

The restoration of a Grade 1 listed heritage building – bringing back to life a previously derelict and unused space to host events at the museum.

Client commendation – “It was a pleasure to work with the team from J Tomlinson on the Coventry Transport Museum and Old Grammar School redevelopment projects. Every aspect of the scheme was undertaken with consummate professionalism, and I couldn’t have asked for more.” – Gary Hall, Chief Executive, Culture Coventry. 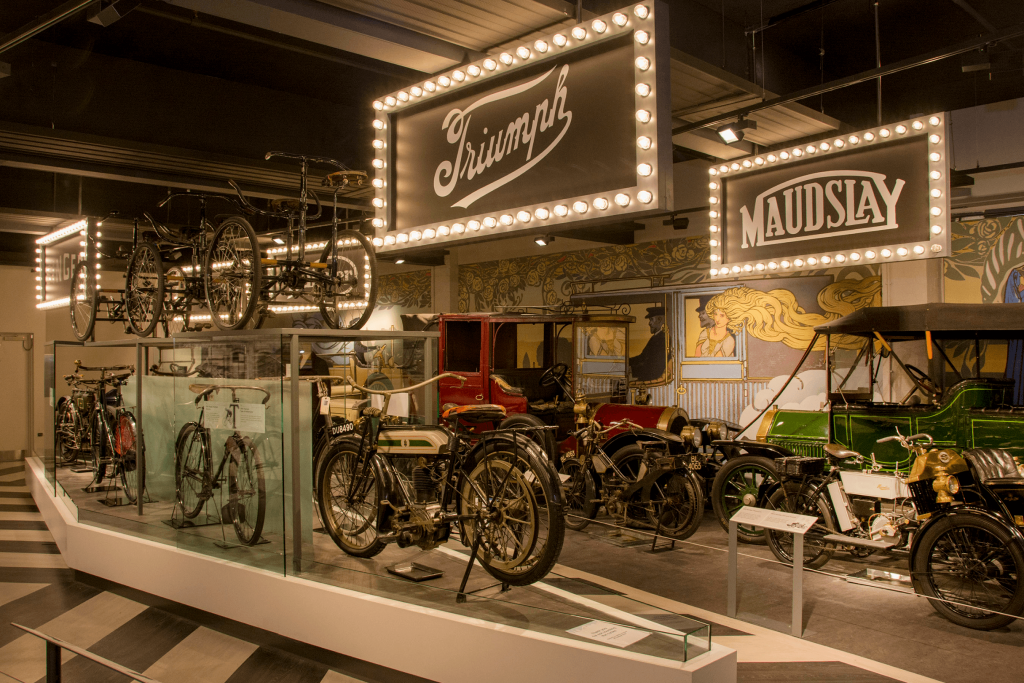 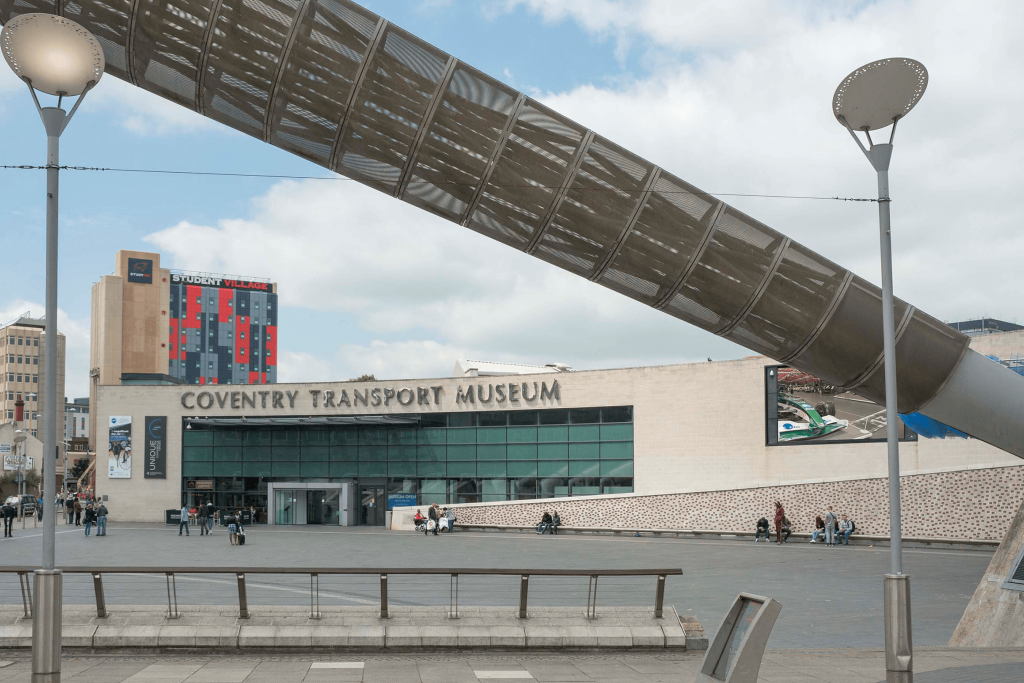 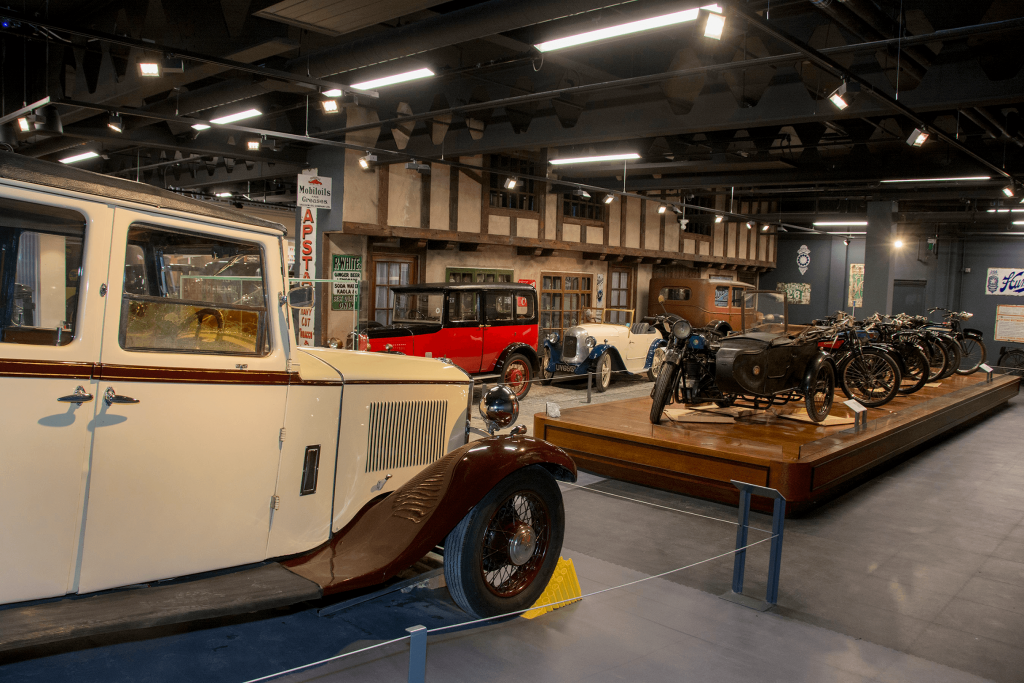