J Tomlinson was appointed by Erewash Borough Council to undertake a highly-anticipated redevelopment scheme across Toll Bar House – one of the most distinctive buildings in Ilkeston.

Erewash Borough Council (EBC) provides a range of services including refuse and recycling, planning, parks and culture and leisure. It also controls the award-winning Erewash Museum.

J Tomlinson was appointed by the Council to undertake a highly-anticipated redevelopment scheme across Toll Bar House – one of the most distinctive buildings in Ilkeston.

The 3-storey building, which was declared “unlettable” by the
Council in 2020 due to its non-energy efficient design, underwent a comprehensive refurbishment scheme to form 27 managed offices, plus kitchen and bathroom facilities.

Completed in Autumn 2021, the project was Highly Commended at the East Midlands Energy Efficiency Awards 2021 (‘Large Scale Project of the Year’ category) in testament to its environmental and social contributions.

Funded project
The project received £425,000.00 worth of funding from D2N2’s Local Growth Fund, which supports projects that ‘benefit the local area and economy’.

A significant element of works focused on modernising and future-proofing the 81-year-old building, with J Tomlinson undertaking specialist energy efficiency upgrades to improve the Toll Bar House’s environmental rating and lower carbon emissions, whilst helping to contribute to EBC’s target to decarbonise its assets by 2050. These improvements have included:

Introduction of battery storage will serve to strengthen Toll Bar House’s newly energy efficient status by allowing the Council to store excess energy generated by the solar panels, which can then be released when needed. As well as helping to significantly reduce electricity bills and carbon emissions, this type of solar storage also helps to decrease reliance on the national grid.

Application of the new technologies and improvements made to the fabric of the building is expected to reduce carbon emissions by 13 carbon tonnes per annum – the equivalent of 8.7 homes’ electricity use for one year.

The project is expected to create over 90 jobs in the area, providing future Toll Bar House occupants with the flexibility to combine spaces and create larger letting units.

Upon completion of the project in autumn 2021, 16 ofthe 27 newly-refurbished/created offices had already been secured by local professionals. 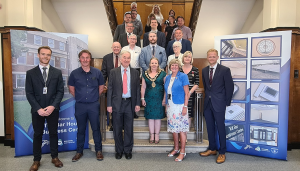 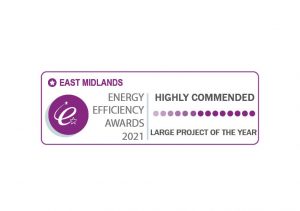 STRENGTHENING THE LOCAL ECONOMY – The project is expected to create over 90 jobs in the area. Upon completion, 16 of the 27 newly-refurbished/created offices had already been secured 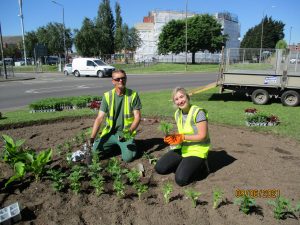 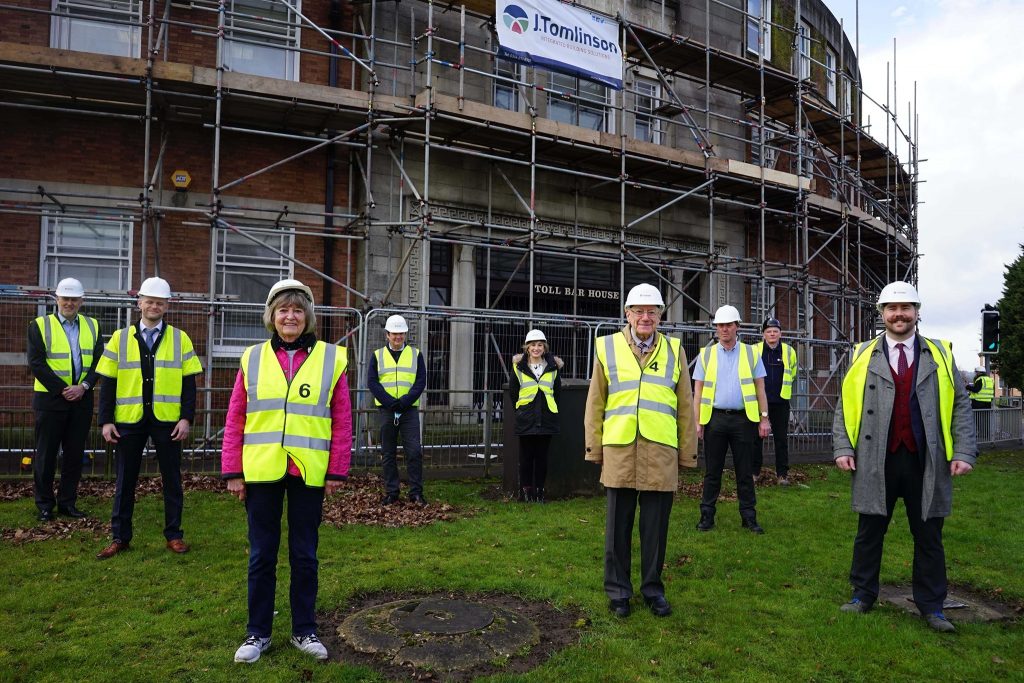 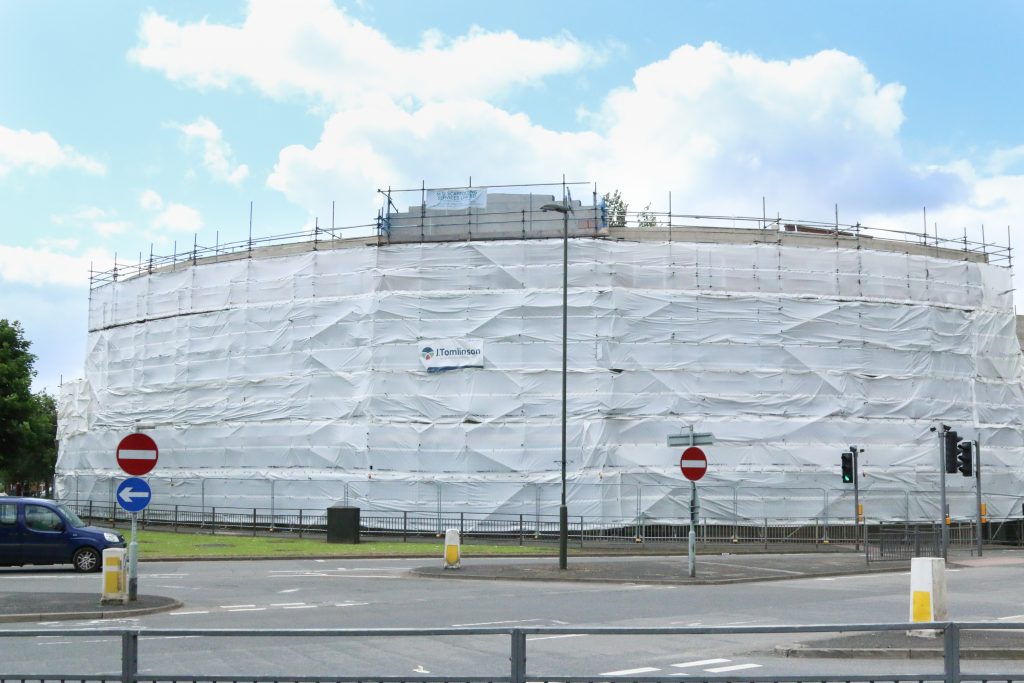 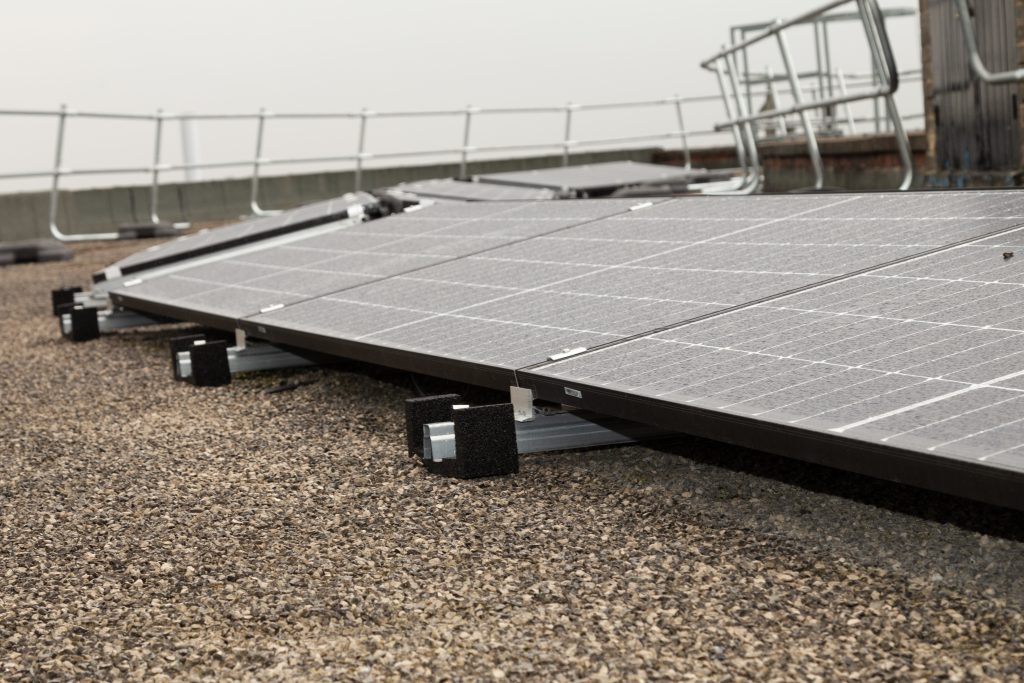