After acquiring the Steel Park Trading Estate in Wednesfield, Goold Estates wanted to develop approximately 70,000 sq. ft of high quality industrial/warehouse units on the land, which would then be commercially sold on or let. Following a comprehensive tender process, J Tomlinson was selected as the main contractor on the project.

Goold Estates Limited is a commercial property business specialising in the development/management of industrial, office and retail premises throughout the West Midlands.

In 2016, the company acquired the Steel Park Trading Estate located in Wednesfield, with plans to develop approximately 70,000 sq. ft of high quality industrial/warehouse units, which would then be commercially sold on or let.

Following a comprehensive tender process in which J Tomlinson referenced its extensive experience in undertaking similar industrial projects the company was appointed as the main contractor on the project.

Prior to commencing works, J Tomlinson personally communicated with the occupiers of each nearby building to inform them of the upcoming works in advance, with added reassurance that the impact on the local area would be kept to an absolute minimum. In order to ensure minimal disruption, works were only carried out during social hours, and parking was controlled.

As the construction site formed part of a wider industrial area popular with businesses and visitors, J Tomlinson took extra precautions to ensure the safety of all workers, businesses and members of the public. This was achieved through a variety of measures, including traffic management plans, segregated access to site, controlled vehicle access, and clear signage. Traffic management plans were updated as appropriate throughout the progress of the works.

Works began quickly following appointment, with units one and two erected within five months, and the remaining four units completed afterwards. External works were undertaken latterly, including landscaping, drainage and tarmac. Ample loading and unloading spaces were created for the convenience of future occupiers.

Although formerly a Brownfield site, ecological and environmental surveys carried out on behalf of J Tomlinson did not reveal any contamination issues.

With a growing support office based in Canwell – just half an hour from the site – J Tomlinson was able to quickly gain extra resources if necessary, which provided additional peace-of-mind to the client.

Each unit was built speculatively, with the client and other stakeholders confident in a strong demand for the purchasing/rent of the units due to their proximity to the motorway network. Because of this, units were designed to be retrospectively tailored to meet occupiers’ requirements.

The project was completed on time and under budget, with three of the units already having been sold/let.

ECONOMIC BENEFIT – The new units are expected to attract significant investment within the area, as well as generating dozens of new jobs

ENVIRONMENTAL PROTECTION – The Steel Park site comprises of four acres of wetland, which is home to great crested newts – a protected species. J Tomlinson erected a new barrier on site during the works, which ensured the protection of the newts

ON-TIME AND ON-BUDGET COMPLETION – The project was completed on time, under budget, and to an excellent standard

CONSIDERATE CONSTRUCTORS – The site received a high Considerate Constructors Scheme (CSS) rating, with especially positive feedback in areas including Safety and Appearance. No intrusion or nuisance was caused to other businesses on site throughout the project 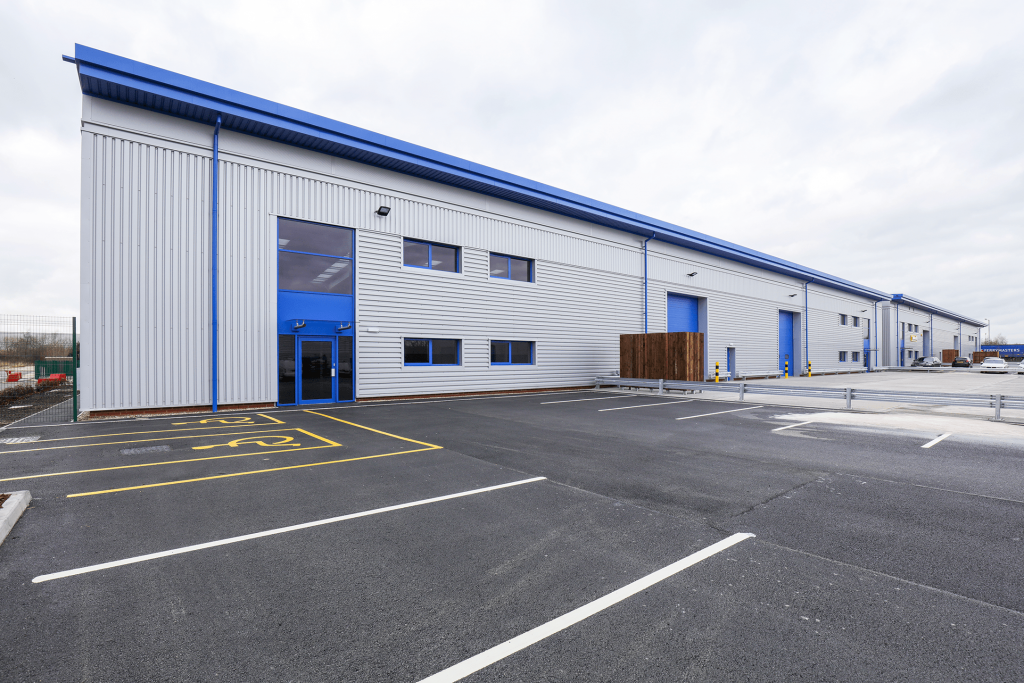 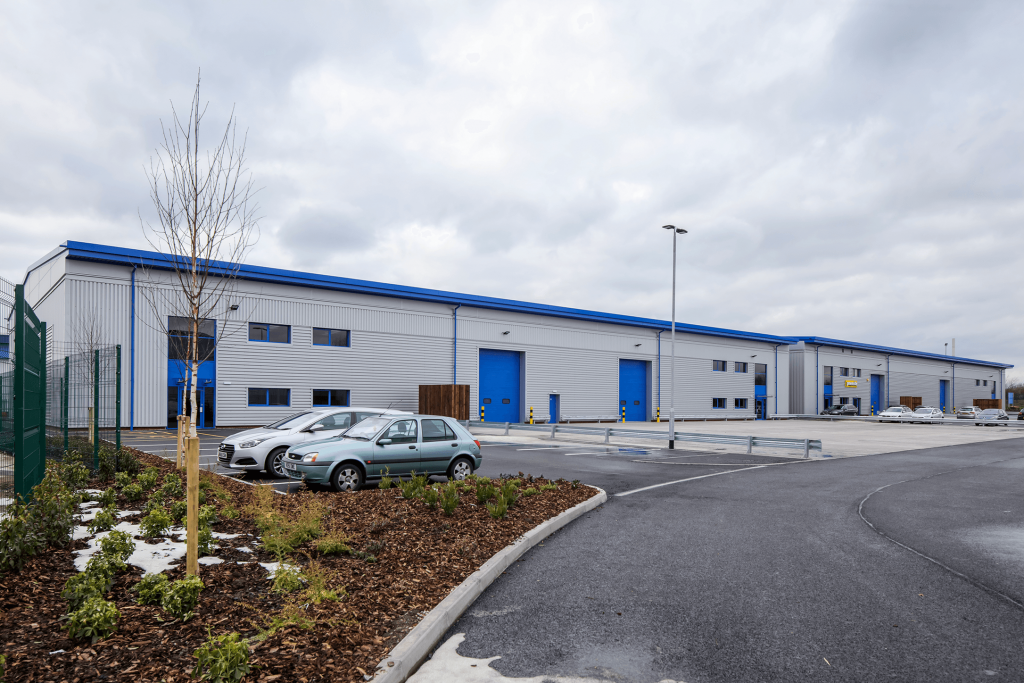