J Tomlinson was appointed to undertake major refurbishment works to a 5-storey, 6-bedroom disused townhouse that would become a halfway house specifically for the accommodation of homeless LGBTQ individuals in Manchester.

The Riverside Group is a major provider of affordable housing, care and support services across England and Scotland.

In 2020, Riverside appointed J Tomlinson to undertake major refurbishment works to a 5-storey, 6-bedroom disused townhouse that would become a halfway house specifically for the accommodation of homeless LGBTQ individuals in Manchester. The building would be the first of its kind in Manchester, containing six self-contained 1-bedroom flats.

The project was inclusive of significant remodelling works to the building’s ground floor area, comprising creation of a manager’s office, kitchenette and toilet facilities for scheme staff.

The homeless crisis in Manchester was the core driver behind this project. Figures published by Shelter in late 2019 found that Manchester had the second-highest rates of rough sleepers in the UK.

In addition, a study undertaken by the Albert Kennedy Trust, revealed that over 24% of homeless young people identify as LGBT.

J Tomlinson worked with Riverside to help tackle the crisis by repurposing and enhancing one of its existing assets to provide a safe place for multiple homeless individuals/families at a time, using Riverside’s Psychologically-Informed Environments (PIE) framework standards to create a non-institutional, safe and welcoming services that promotes a sense of physical and emotional safety for both customers and staff.

Through careful value engineering, J Tomlinson saved Riverside approximately £15,000, which was used to improve different areas of the building that were not in the original scope of works.

The project was awarded the Best Customer Impact title at the 2021 NHMF Awards in testament to its wider community benefits, with judges describing the scheme as ‘fantastic’ and ‘unique’ in ‘tackling head-on the inequality that exists with respect to the LGBTQ+ community.”

INCOME GENERATION FOR RIVERSIDE – the building, which was void for over five years, will help Riverside generate additional income which it can use to further the enhance its homeless accommodation offering

ENGAGEMENT WITH NEIGHBOURS –  Range of goodwill gestures undertaken for the scheme’s neighbouring residents, including the re-building of a dividing wall and the trimming of bushes

FUTURE-PROOFING – following energy efficiency upgrades, the building is fit for the future, and will require minimal maintenance 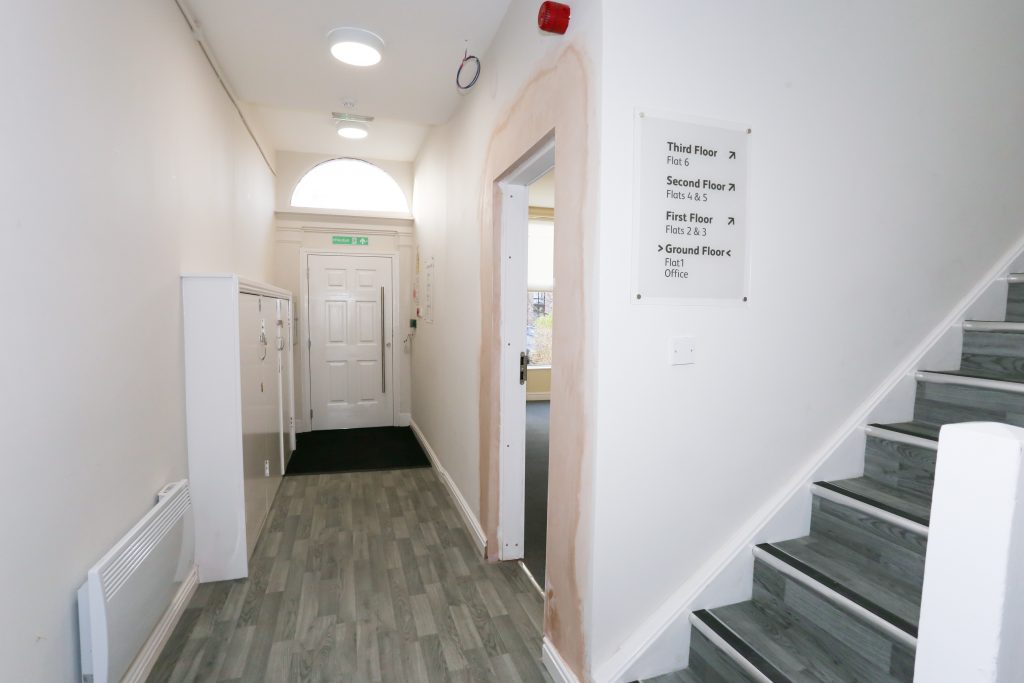 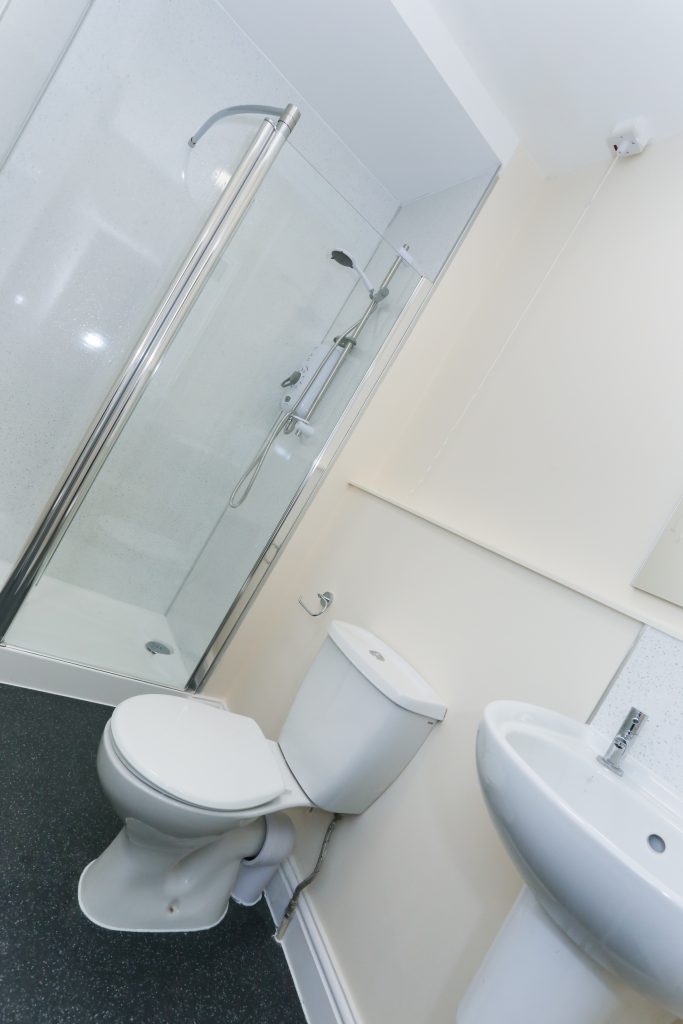 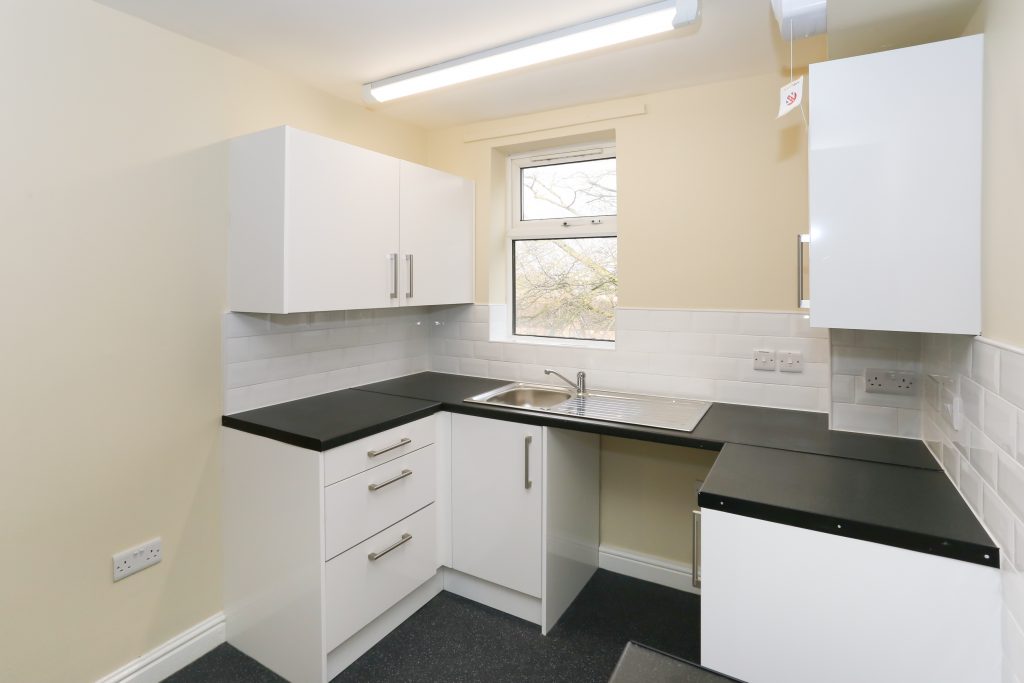